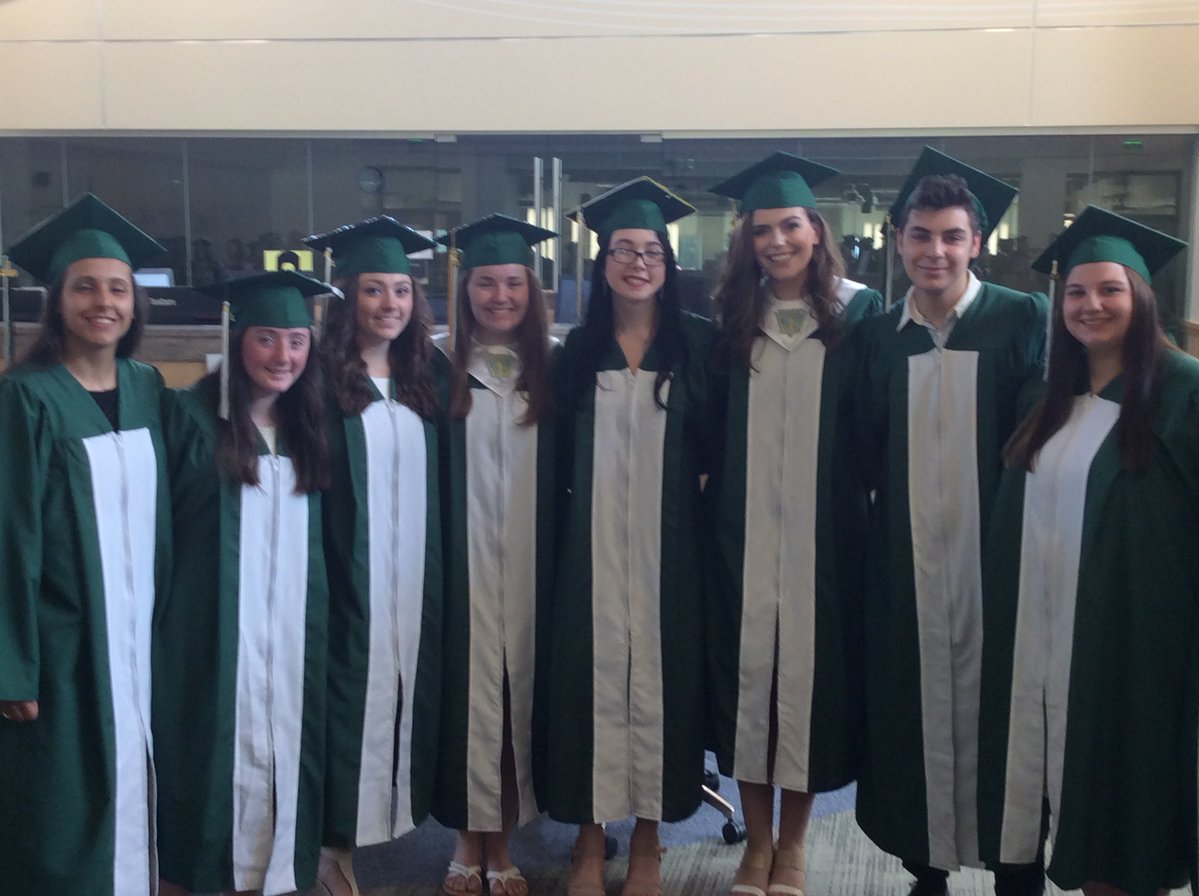 Take Risks to Be Yourself 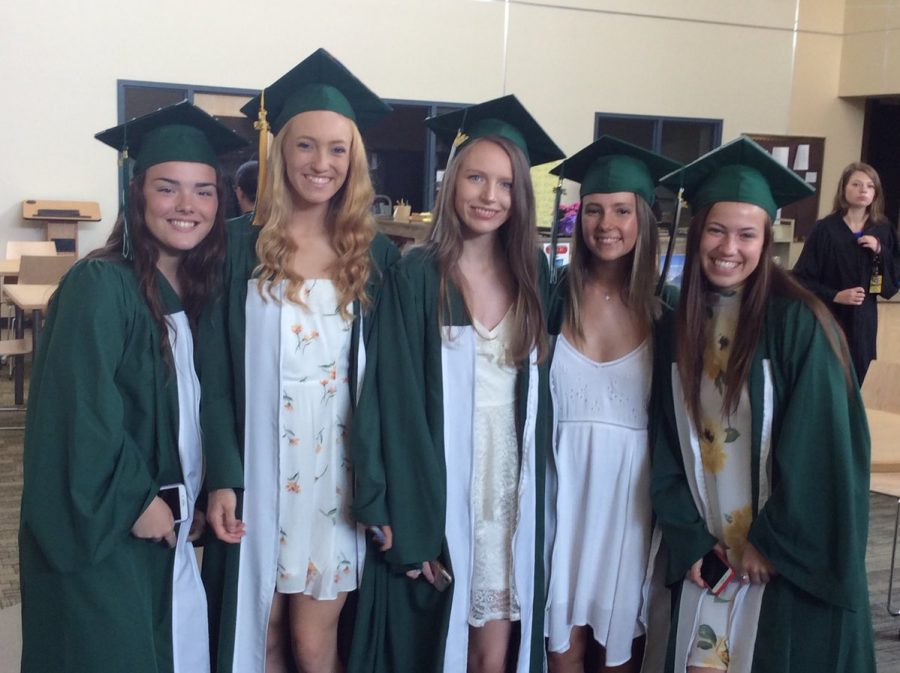 The Class of 2018 graduation ceremony was held at 10AM in Abington’s new auditorium. The class advisors were Ms. Lauren Bates and Ms. Tomlin, both AHS graduates.

The ceremony opened with Vice President Dylan Gately ’18 leading the pledge, followed by the National Anthem sung by senior Morgan MacNeil-Berry, a member of the National Honor Society and the Green Wave Gazette.

Principal Sullivan addressed the class in a humorous speech offering wisdom that can be learned from the Easter Bunny, Santa Claus, and Frosty the Snowman. She then turned to the things the students have witnessed at AHS, the things they may miss–and not miss so much. Principal Sullivan stated that the “collective character of the class” was one of kindness and that they were “one of the funniest classes” she has known.

At the end of her message, Principal Sullivan introduced Shayla Young, member of the Class of 2018, to read a poem she wrote entitled “Dear Majority” whose lines end with “Look around you/everyone has a story/so why not choose me.” The poem was previously published in the high school’s Student Art Magazine.

Young was asked what she hoped people took away from her poem. Young said she wanted to show that “each person is different, [with a] unique personality and amazing abilities. Never judge someone in vain due to their appearance, race, personality, gender, or anything, because they stand out. It’s our differences that bring us together.” Young said that in her class, “no one is the same. Each person brings something different to the table. Why not see what they are capable of?”

The Keynote Speaker was Health and Wellness Director and Assistant Athletic Director Ms. Kate Casey, who is also an Abington High graduate. Casey asked the class to think about who they are, and suggested they think about their answer in terms of character more so than where they live or what they do.

Laurel Blanchard, Class President, gave the opening remarks, while other student speeches were given by Danielle Panico, Featured Student Speaker, and Allison Dennehy, Class Valedictorian and Associate Editor of the Green Wave Gazette.

In addition to the meaningful speeches, the musical selection, sung by the AHS Concert Choir and volunteer singers, was “This Is Me” (from the musical The Greatest Showman). Like the speeches, it was powerful. “And I’m marching on to the beat I drum/I’m not scared to be seen/I make no apologies, this is me.” The song seemed to pick up on the theme of the speeches: to be yourself.

Class officers Alana Burgess, Secretary and National Honor Society member, and Lily Morgan, Treasurer, presented the gifts. The class presented Camp Agawam in Maine with a donation in the memory of AHS tutor Ms. Karin Whitten who passed away last month.  A moment of silence followed in remembrance of Mrs. Whitten. The Class also presented gifts to the classes of 2019, 2021, and 2020.

Chairperson of the Abington School Committee, Mr. Christopher Coyle, along with Principal Sullivan and Assistant Principal Louko, handed out one hundred and twenty five diplomas.

Congratulations to the Class of 2018! As many of the speeches implied: keep being kind, inclusive, good natured, and yourselves.

NOTE: The story was updated at 7PM to correct misspelled names. 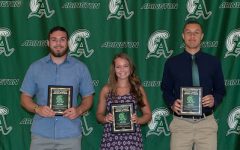 Preparing for What Life Can Throw at You 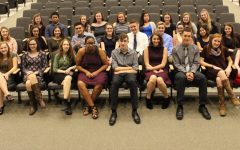 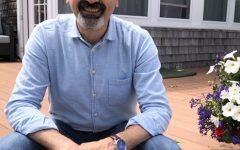 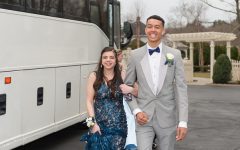 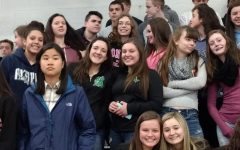 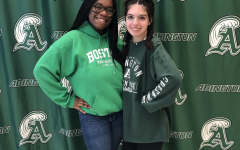 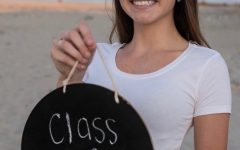 Seniors Across the South Shore Deal with Change 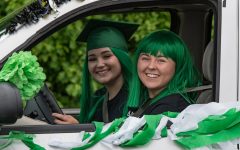 Advice for the Journey 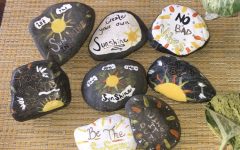 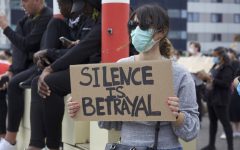 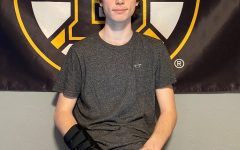 Not the Expected Exit