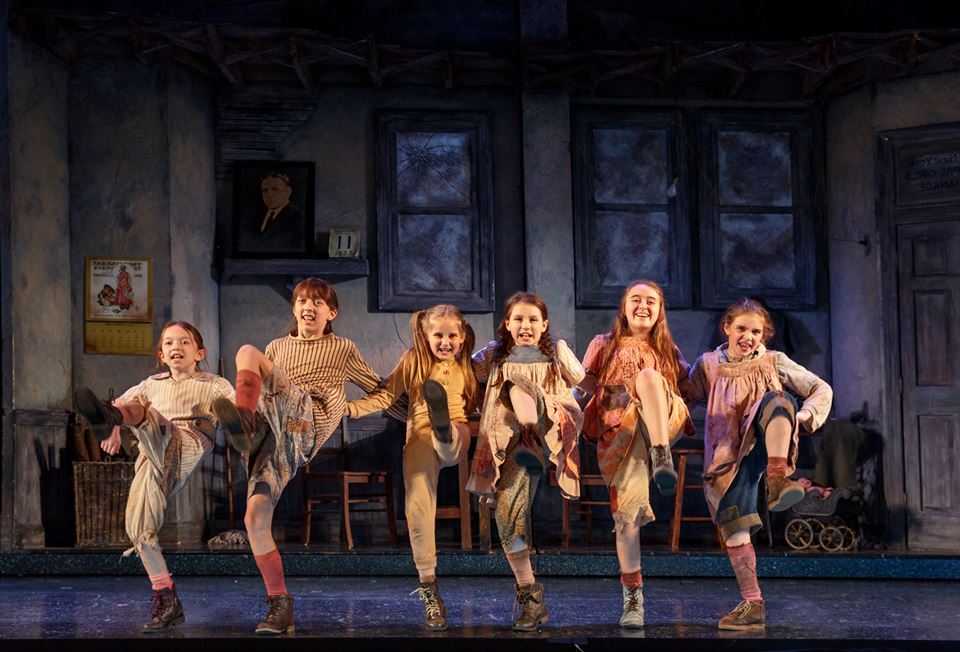 The Orphans perform in “Annie.”

On May 10, I had the opportunity to attend one of the Boston performances of the U.S. National Tour of “Annie,” and a special press conference hosted by the Boch Center Wang Theatre with cast members from the show. The event was held for student reporters, like me, who were designated as ‘‘credentialed media” for their school publications.  About 18 schools, from all over Massachusetts, with a wide range of ages, sent their student journalists to attend, allowing them to attend the press conference, work the red carpet, conduct interviews, and enjoy/review the performance.

The cast panel included Gilgamesh Taggett (Oliver Warbucks), Erin Fish (Ms. Hannigan), Amanda Swickle (Pepper/Annie alternate), Amanda Wylie (Tessie) and Katie Wylie (Duffy). The cast panel sat in the front while the student reporters asked a multitude of questions like how the cast dynamic was, how the kids fit school into their busy schedule, and I asked what it felt like to be part of such an iconic musical? Most of them said that the roles came with a lot of pressure but, knowing they were staying true to their characters, yet bringing new life to them was very special. “Every show, you bring something different but still stay true to the optimism of the musical. It is such a pleasure to be a part of this,” said Swickle. “It’s amazing to constantly do shows in different cities every week because it is always someone’s first time seeing the show. So, you have to keep it fresh, and bring the show to life every time you step on stage,” added Taggett.  The press conference lasted about 40 minutes, and parts of it were shown on WCVB-TV Channel 5 news.

After the press conference, we attended the red carpet event where more cast members joined and made themselves available for questions and pictures. It was great to meet the rest of the cast, and they graciously answered all of our questions even with the little time they had before the show.

After the red carpet, the student reporters and their guests were able to watch these actors perform one of the most famous shows in the history of musical theater. Based on the popular Howard Gray comic strip, “Annie” features music by Charles Strouse and lyrics by Martin Charnin. Thomas Meehan wrote the book. Charnin was the original director and he is also the director of this version, billed as “a brand new physical incarnation of the iconic Tony Award winning original.” Even casual fans know that Annie is the irrepressible Depression era orphan who longs to be reunited with her parents, while gaining the adoration of a millionaire, and inspiring a nation. Of course, it includes the well-known and well-loved songs “Tomorrow,” Hard Knock Life” and “Maybe,” among others.

I had only seen the movie, of which I am a huge fan, but this live show blew me away. The cast made it feel like a new version of the same musical. The young actors were simply outstanding; I was amazed by their professionalism and the level of talent.

This experience was like nothing I have done before. It was such an amazing opportunity to be treated like a real journalist, and get to see an outstanding show for people all ages. I was incredibly lucky and grateful to experience that in my lifetime. “Annie” will play at the Wang Theatre until May 21 before moving on to Chicago and the rest of their tour. 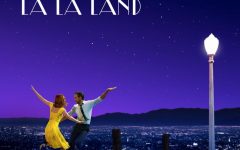 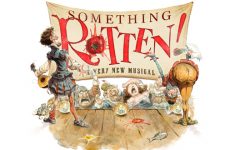 "Something Rotten" Comes to Boston 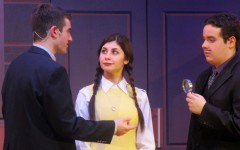 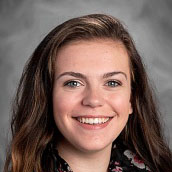 Morgan is a member of the Class of 2018. After writing an article about peanut allergies as a contributor during her freshman year, she joined the Green... 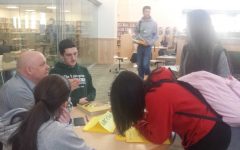 Learn What AHS Has to Offer 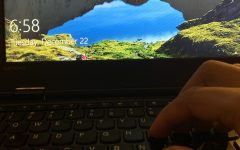 Shifts in Schedules Becoming the Norm 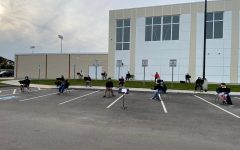 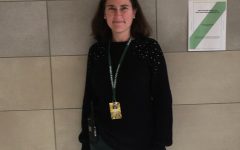 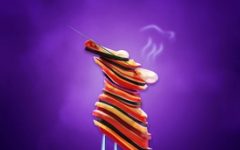 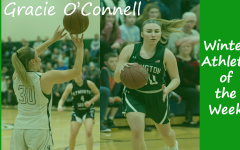 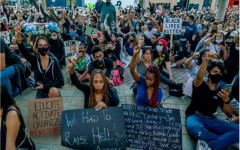 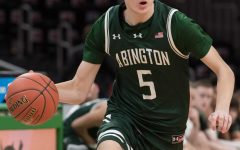 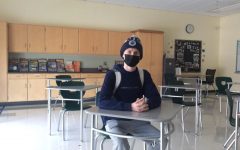