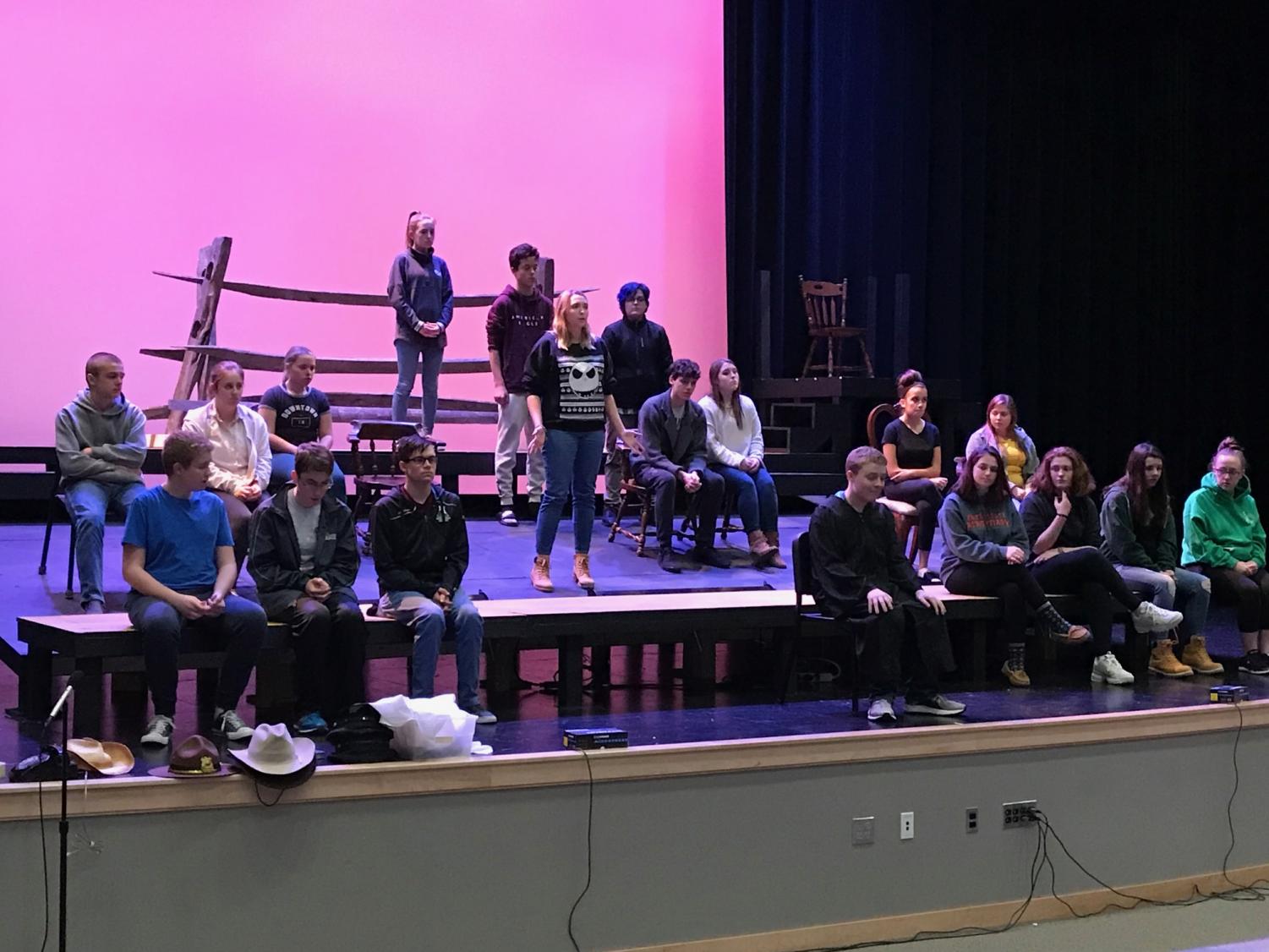 The cast of “The Laramie Project” rehearses in their new theater space at the high school this October. (Steve Shannon with permission)

The cast of “The Laramie Project” rehearses in their new theater space at the high school this October.

Why “The Laramie Project” is More Important Than Ever

Twenty years after the murder of Matthew Shepard, a gay student at the University of Wyoming, Abington High School Drama Club will present the play “The Laramie Project” directed by Adam Joy.

“The Laramie Project” explores the town of Laramie, Wyoming after Shepard was brutally beaten and left tied to a fence. He died in the hospital six days later.

Members of the Tectonic Theater Project, a theater company from New York, led by Moises Kaufman traveled to the town of Laramie and interviewed the citizens, including friends and family of both Shepard and the attackers. The play is composed of transcripts of those interviews as well as the company members’ journal entries from the trip. The cast of 22 students plays over 70 roles.

The show uses “a new form of storytelling using ‘moments’ in time rather than the story unfolding in a linear or chronological fashion,” said Mr. Shannon, director of the Drama Club. In presenting these different moments and characters, “The Laramie Project” shares a diverse range of perspectives on Shepard’s death and the events following it.

You will quickly be able to place yourself in the town of Laramie, but it is not merely because of the set. The simplicity of the set, only chairs, platforms and a fence at the center to symbolize the fence where Shepard’s attackers left him, leaves the focus on the dialogue.

Good theater allows the audience to draw its own conclusions.”

What will strike theatergoers most is the closeness of the community in Laramie. To the citizens of Laramie, the people involved in Shepard’s story are not just names on the news. They are family, friends or local kids that everyone has known all their lives. This resonates here in Abington where everyone seems connected, and you will find yourself emotionally invested in these stories.

The acting is what truly ties this show together. It is far more powerful to watch your classmate play a murderer than a mathlete. I felt chills watching Brian Tolan ’21 as Russell Henderson, one of Shepard’s attackers. These roles are not fictional caricatures; they are real people. Playing such roles is a more difficult task, but the students’ portrayals are impressively raw and honest.

At the end of the day, this is not merely a story about hatred. This is a story about addressing hatred, so apart from the weight of this story, there are moments of relief, humor and hope.

Shepard’s story is just as relevant and thought-provoking as it was 20 years ago. “I hope the audience walks away with lots of thoughts and questions about what they just saw,” said Mr. Shannon. “Good theater allows the audience to draw its own conclusions — this play doesn’t make up your mind for you.”

Wyoming is one of five states that still has no hate crime laws, and the laws in 15 additional states do not address LGBT hate crimes specifically.

Everyone involved in this production has put in long nights of rehearsal each week, especially in these final days leading up to the show, and the work has paid off. You have never seen something like this on an Abington stage, but you need to.

The Drama Club will perform “The Laramie Project” on Nov. 1 and 2 at 7:30 pm. Tickets are $10 general admission and $7 for students and seniors and are available at the door. Due to the mature subject, students under 14 must be accompanied by an adult. AHS Drama’s website is www.steveshannon0.wixsite.com/ahsdrama where you can find updated drama information and news. 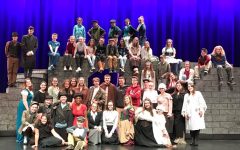 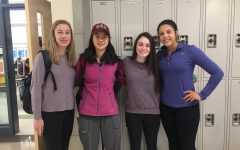 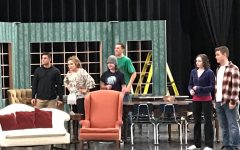 Preview: You Can’t Take It With You