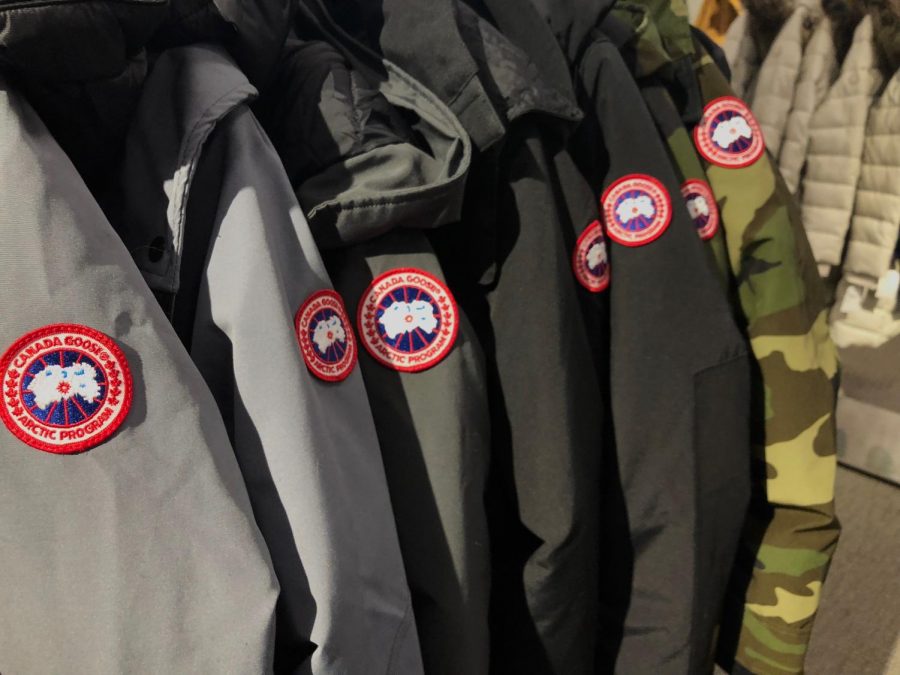 The Cruelty Behind Canada Goose Jackets 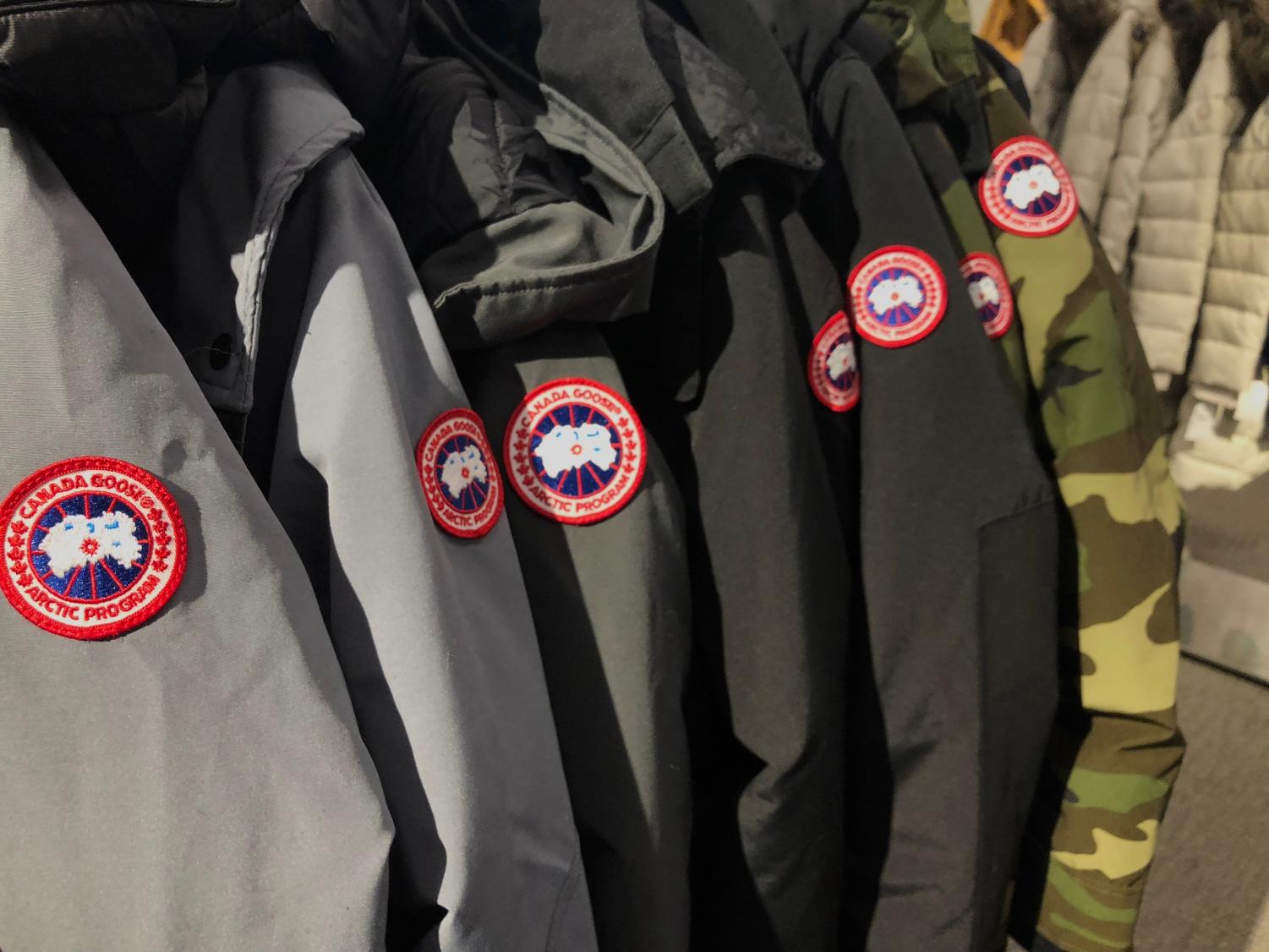 Speaking Out Against Inhumane Animal Treatment

When trapped, the animal is rendered defenseless and has no hope of surviving. ”

The brand Canada Goose, which makes expensive down winter jackets and winter gear, is a status symbol for many. The retail cost, however, is not the only high price paid.

Nearly sixty years ago, these jackets were developed in Toronto and since then customers have loved these coats. Despite the love they get from some customers, there are other people who have been disgusted by this company and their name is drowned in controversial opinions.

These down jackets cost upwards of $900 and are sold at high-end stores, such as Bloomingdales and Nordstrom. Because they are expensive, some view Canada Goose as a symbol of wealth.

However, there have been countless animal activists speaking out against these jackets due to the cruelty that goes into the making of this luxury winter gear. Multiple models of jackets are made with wild coyote fur which is used as part of the hood. These coyotes are put into neck, head, leg, or body traps and can spend days suffering before they die. When trapped, the animal is rendered defenseless and has no hope of surviving. They often starve, are eaten by other animals, get frostbite, go into shock, experience blood loss, and/or become dehydrated. Often times these distressed animals will attempt to chew their own leg off, desperate to return to their families.

After they have died, trappers skin them and inhumanly dispose of their bodies. One main reason people associate this brand with cruelty is that after the fur is collected, the bodies of the innocent coyotes are simply disregarded without any use.

According to PETA (People for the Ethical Treatment of Animals), “The trappers are left with the animals’ skin, which will be sewn into the hoods of Canada Goose jackets and worn right next to a person’s face.” An alternative for using real animal hide and fur is to use faux materials instead. After all, as PETA has said, “Every piece of fur trim comes from an animal who didn’t want to die.” Why not choose synthetic fur which is more durable and much less expensive?

It is not only the coyotes who die painful deaths in the name of Canada Goose fashion. As the name implies, Canada geese are also seriously harmed in the process of making the jackets. The goose’s throat is cut and their body is placed in scorching hot water to be plucked of their feathers which are used to insulate the jackets. There are numerous alternatives to this mode of insulation, like cotton and polyester downs, instead of killing these birds whose “skinned bodies are discarded as thoughtlessly as their lives were taken,” according to PETA.

Consumers are often ignorant about the cruelty towards animals that goes into the making of high fashion. Although many purchase down fill for warm gear, there are countless other options for warmth to be considered instead of hurtful brands. Through learning about these issues, an educated consumer can become aware about the harsh realities of these companies. They can gain knowledge of how to abolish the status associated with these jackets, and become exposed to the horror behind the making of them.

Some might choose to ignore the facts of inhumanity towards animals because their social appearance matters more than the reality of how the product was made. Those people may think it is just one jacket. Yes, it is one singular item, but it is also one animal, one once living creature whose life could have been spared.

More people should refrained from purchasing products made at the sacrifice of animals, such as Canada Goose winter jackets. And maybe if more people campaigned against the use of fur and down, the social status associated with products made of them will become a shameful status instead of an elitist one. 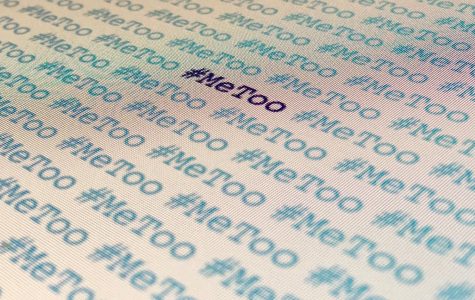 No Longer a Culture of Silence

It’s early in the morning. Millions of people get ready for the day. As the news plays in the background, the bright smile of "The Today Show’s" host Matt Lauer shines from the TV as he says good morning. But the smiling man on the screen who made people's day a little brighter also sexually victimized or humiliated many women. On November 29, NBC News fired Lauer, the co-anchor of "The Today... 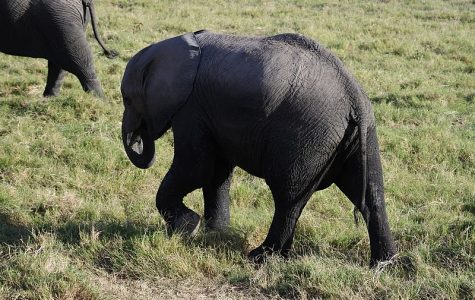 On November 16, President Donald Trump reversed a ban made by former president Barack Obama, which prohibits the bringing of elephant kill trophies into the United States from Zambia and Zimbabwe. The reversal of this ban could essentially encourage the poaching of the elephants and increases the motive to display ones’s pride in a disturbing fashion. Before the reversal of this ban was even known t...