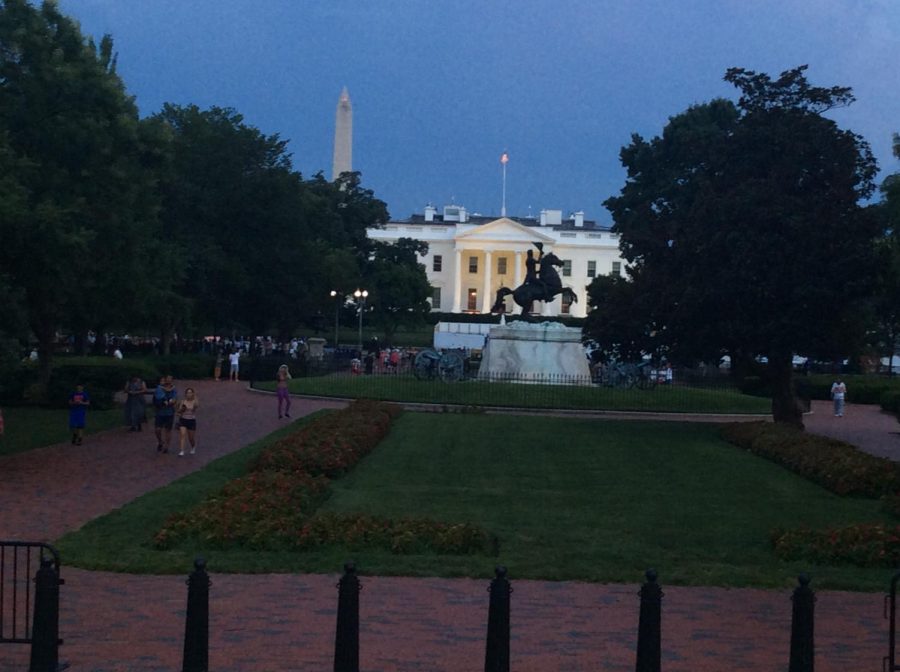 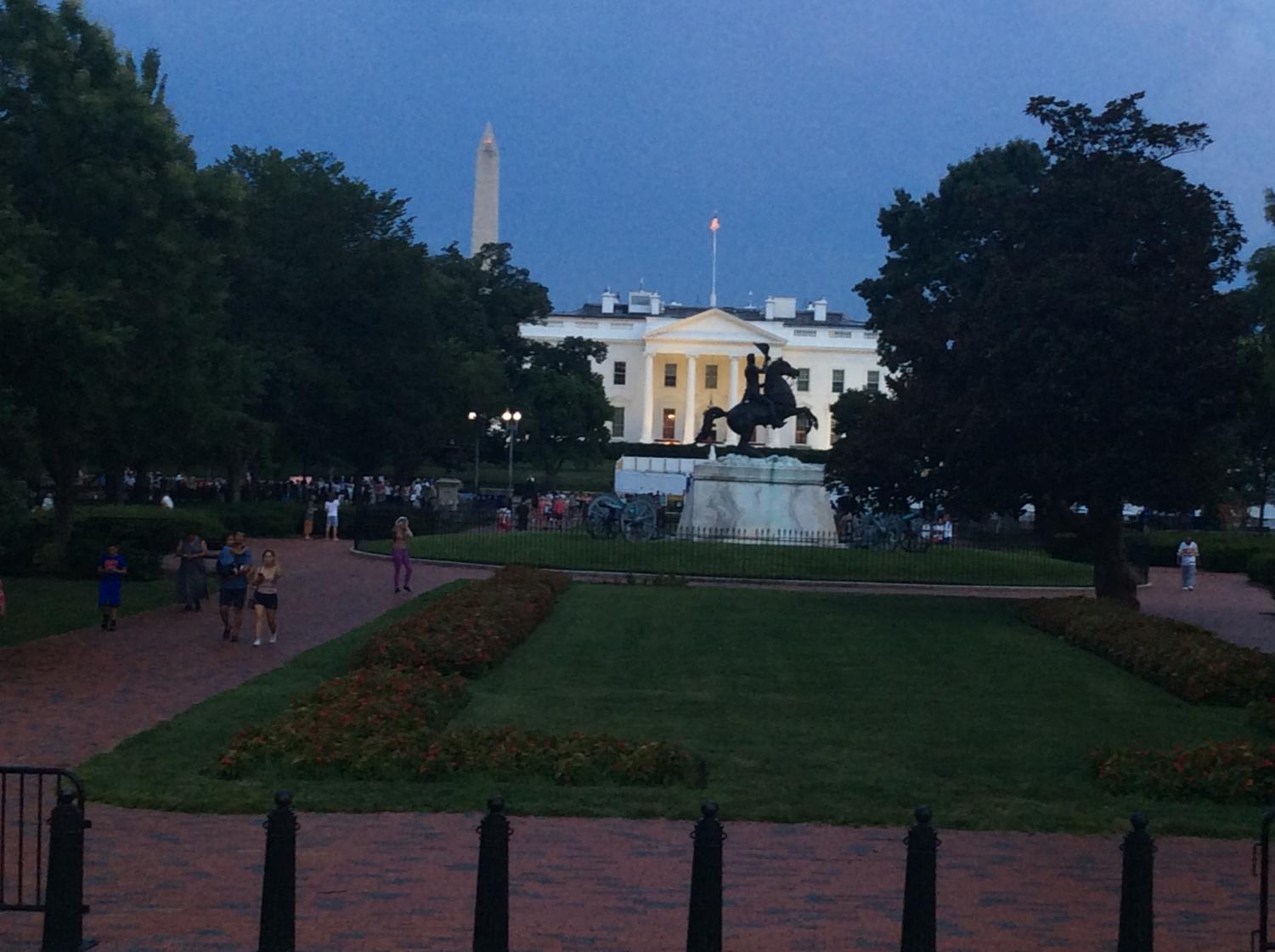 In this presidential debate season, there are a lot of opposing views and a lot of campaigning by the candidates. To help clarify who is running, here are the major Democratic candidates who seem to have the highest chances of winning:

Joe Biden is the former Vice President under Obama who wants to win back blue collar America from Trump. “We’re in a battle for the soul of America,” he is often quoted as saying.

There is also Kamala Harris who is currently trying to appeal to all ends of democratic voters. She is frequently quoted as saying “We have to restore the truth and justice in America.”

There is also MA senator Elizabeth Warren who wants to focus on pay inequality. Her slogan is frequently, “We will save our democracy”

Mayor Pete Buttigieg is also running. He is a former U.S. Naval Reserve officer and the Mayor of South Bend, Indiana. He is all about appealing to the current generation being a millennial himself. “It’s time for a new generation of American leadership,” is something he often says.

Finally there is Bernie Sanders He is a democratic socialist who wants to redistribute the wealth and fight inequality. Sanders recently suffered a heart attack which could be a talking point on whether or not he is even capable to still lead, although he is carrying on with his campaign. Sander’s says “Justice and safety for all.”

There are a lot more candidates, too many to go over in this article. But the above five major ones seem to have the highest chances of winning. 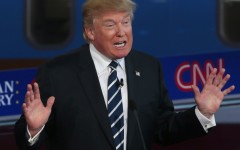 A Brief Comparison of Five Candidates for President 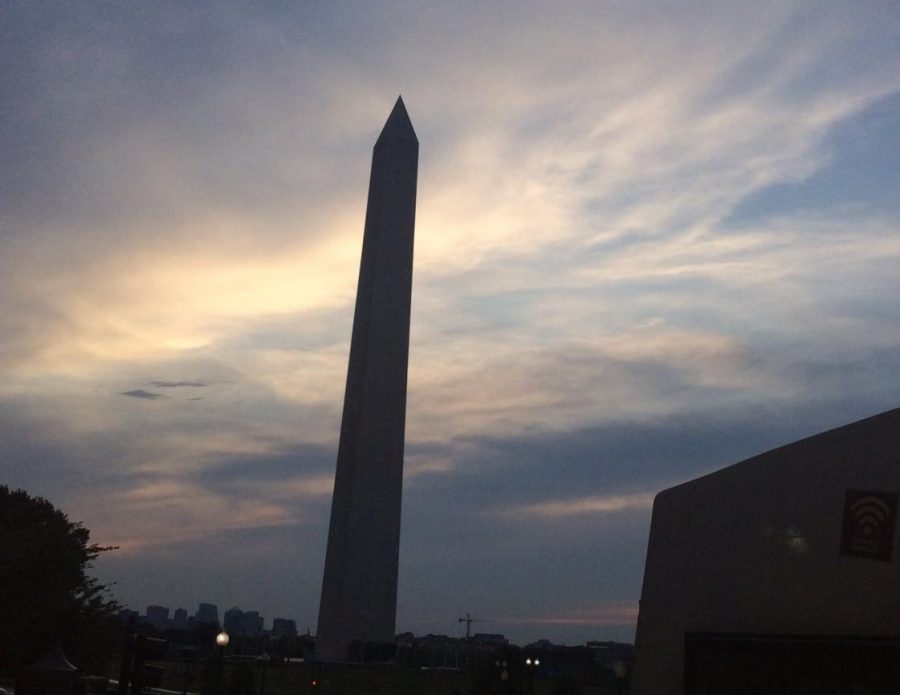 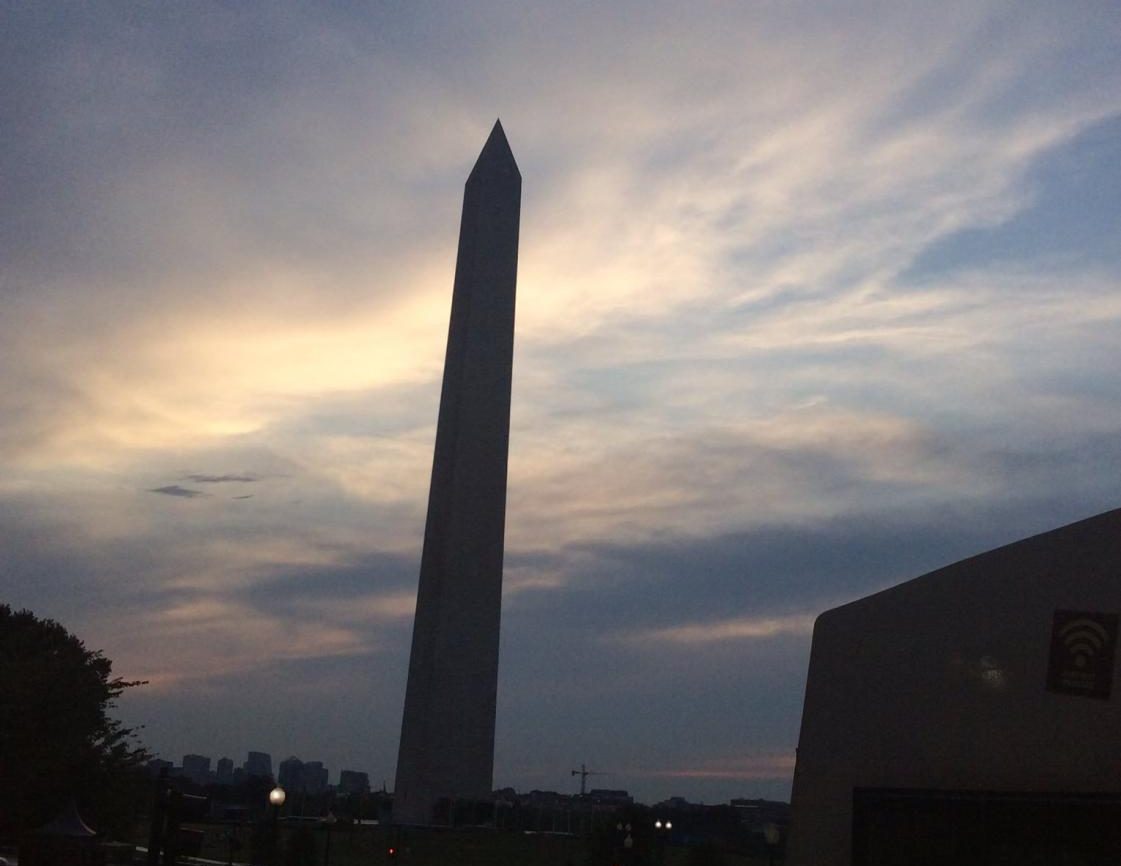 The website FiveThirtyEight gives information on the polls and statistics of the debates. That information was used in this report.

In the first debate, held in Miami, FL on June 26 and June 27, it was said that Warren and Harris did exceptional, while Biden, Sanders and Mayor Pete did good, but were said not to be on the same level as Warren. Biden, Sanders, and Harris talked about President Trump a combined total of 14 times, which could be seen as a good thing or bad thing, based on your view of the president. Biden was the candidate who spoke the most.

In the second debate, held in Detroit, MI on July 30 and July 31, it was Biden who seemed to be the winner based on polling, while Sanders, Harris, and Warren were closely following Biden. Everyone else was left far behind. Warren, who didn’t mention Trump in the last debate, mentioned him way more than anyone else. She mentioned him a total of twelve times which is almost the same amount of times Trump was mentioned by Sanders, Biden, Mayor Pete, and Harris combined in the last debate. Although it was Biden who spoke the most.

In the third debate, held in Houston, Texas on September 12, polling of the people said that Elizabeth Warren won the debate, but only slightly. Mayor Pete, Sanders and Biden were said to be right behind her, while Harris is said to have slightly under performed. Harris also mentioned Trump the most while Biden did speak the most. Biden has the highest chance of winning, even after the whistleblower ordeal, as he is the most well-known. So in total while Warren is doing well in the debates, Biden is most likely to win the democratic ticket.

In the fourth and most recent debate, held in Westerville, Ohio on Tuesday, October 15, there was a lot of focus on the Trump Impeachment inquiry. But the candidates tried to focus on the debate and their campaigns. In the voter’s poll, it said that Warren won the debate by a decent margin, while Sanders just beat out Mayor Pete for second place.  Biden seemed to have under-performed, not doing as well as all the other debates. Harris was also said to have under-performed.Also for the first time Biden didn’t speak the most. This time it was Warren who did so.

Even though he under-performed, Biden seems the most likely person to beat President Trump in the 2020 election. It is predicted that Biden will win the democratic ticket, even though he took a big hit in the 4th debate. He is leading in the polls, according to an October 23 CNN article. Warren could beat Biden if the rest of her campaign goes really well, and Harris and Sanders could also win, but it is a long shot. For Mayor Pete, he will need a miracle to pull off a win, but anything is possible in politics.

The next debate, which will be the 5th, will be on November 20th in Atlanta, Georgia.

About the Contributors
2 Comments 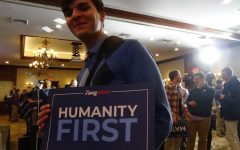 Entering the World of Journalism and Politics 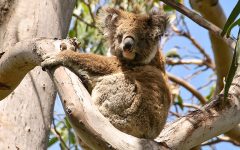 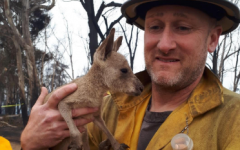 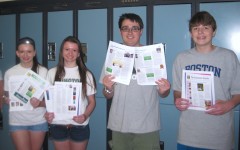 What Made the News in the Last Decade? 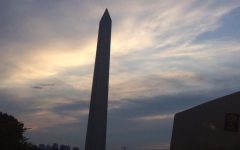