The Green Wave Gazette • May 15, 2017 • https://greenwavegazette.org/8380/arts-entertainment/soundtrack-review-la-la-land/ 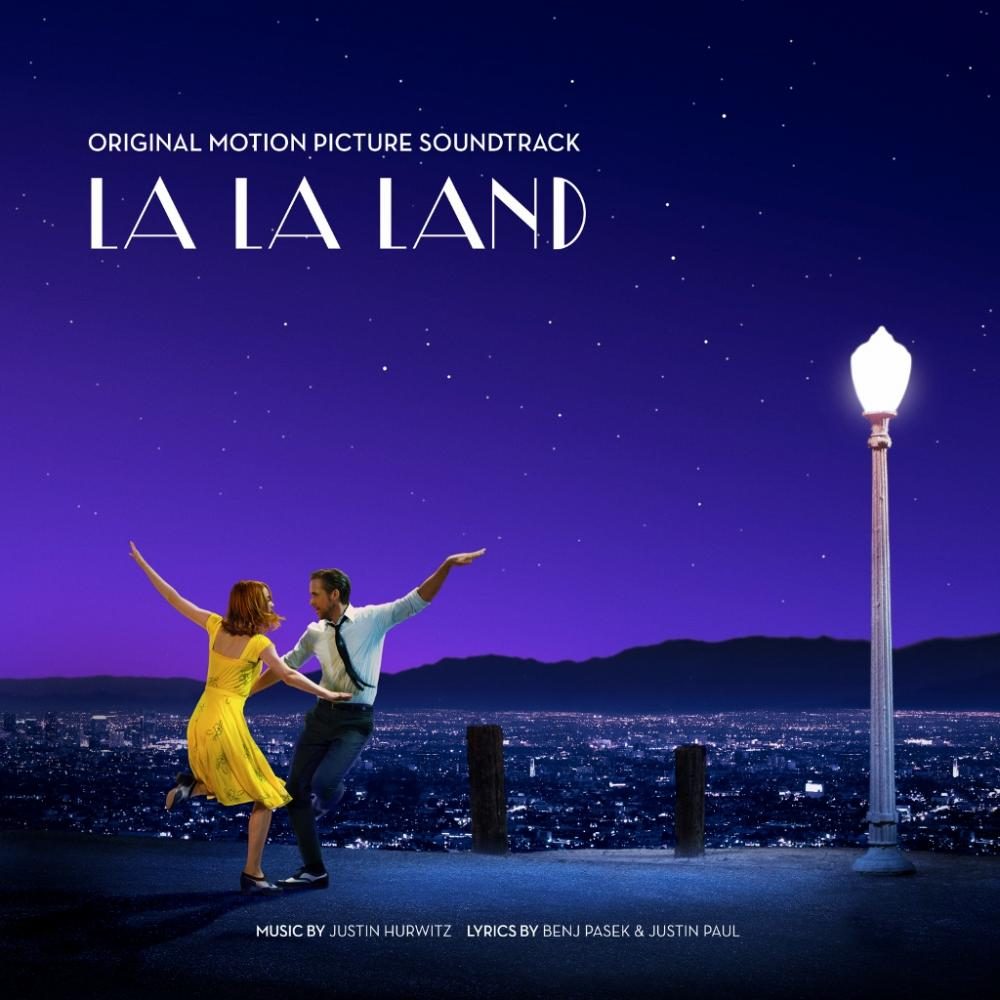 With cinematic hits like “Moonlight,” “Manchester by the Sea” and “La La Land,” 2016 was a momentous year for movies. But, unlike the others, “La La Land” is a modern-day musical inspired by classics like “Singin’ in the Rain” and “an American in Paris.” It’s storyline centers on an aspiring actress (Emma Stone), and a passionate jazz pianist (Ryan Gosling) striving to achieve their dreams. The music reflects the passionate emotions expressed in the movie.

Composed by Justin Hurwitz, “La La Land’s” soundtrack is inspired by classic 1950s musical numbers, along with old time jazz, to create catchy and charismatic melodies. While jazz and show tunes are the clear inspiration for many of the songs, Hurwitz and his team incorporate a variety of styles, like pop and R&B, throughout many songs, such as “Start a Fire” and “Someone in the Crowd.” These combinations of styles and genres of music make this movie musical soundtrack special.

Like most musicals, Hurwitz used the “common” melody heard in songs like “Mia & Sebastian’s Theme” and “Audition (The Fools Who Dream).” While sounding similar, the revisited melody is often changed to reflect the emotion portrayed by the character.  While most of the soundtrack does not shy away from its more mellow and smooth jazz ballads Hurwitz also incorporates the typical upbeat musical theatre numbers commonly seen. The opening number “Another Day of Sun” is the perfect example of an upbeat theme song. With fast moving piano riffs and a strong back beat by the drums, Hurwitz masterfully creates a bright and beguiling opening number for the musical.

While the music may not be for everyone, you cannot deny the genius of Hurwitz and his team when it comes to the soundtrack. Hurwitz created an equal balance of vocals of instrumental songs throughout the soundtrack, and incorporated so many distinctive styles which produces the magical and innovative music. Not only is the soundtrack wonderful, but it helps further portray the characters’ emotions, which is the main purpose of classic musical theatre songs. Hurwitz greatly deserved his Oscar win for best original score and best original song (City of Stars). He has truly created a soundtrack that is innovative and will be listened to for years to come.