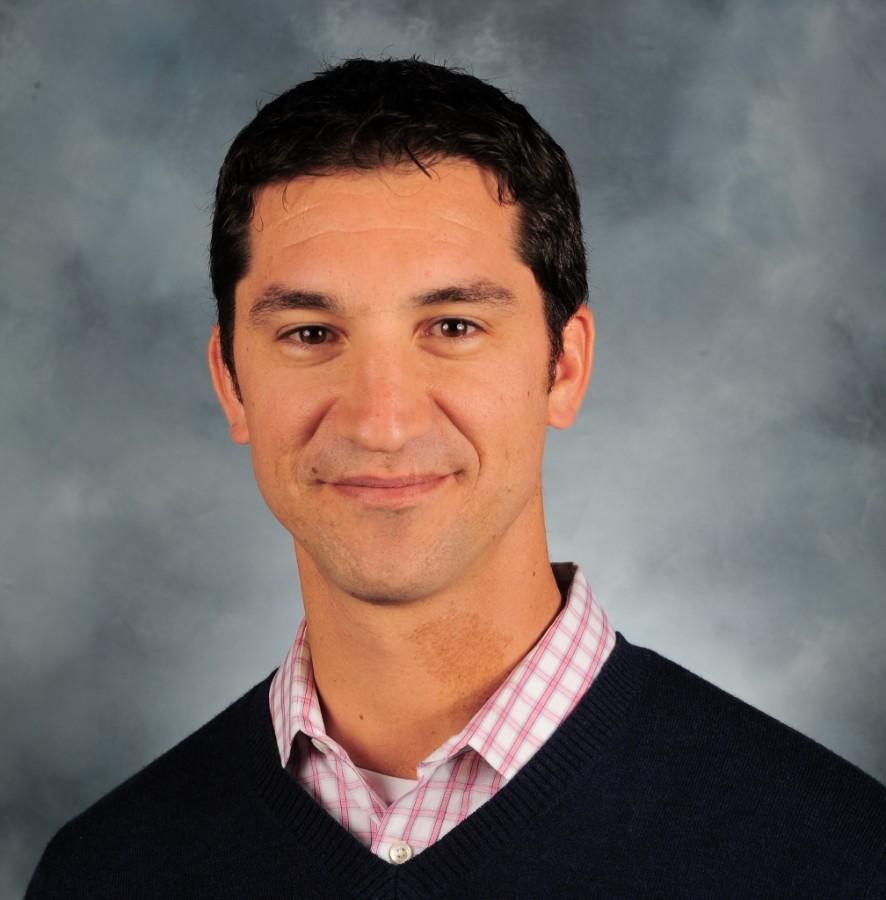 Over the phone on a Thursday afternoon in September, Mike Hazen is all business, But, the assistant general manager of the Red Sox was once just like us: a student at Abington High School anxiously awaiting the closing bell to ring at the end of the day. Now, the graduate of the Class of 1994 has a job many would envy, working in the front office of a prestigious major league baseball team. I was extremely fortunate to talk to Hazen about his journey from the halls of AHS to the halls of Fenway Park.

Hazen was an extremely involved student during his time at AHS. He played soccer, basketball and, of course, baseball. Not only that, he was also a member of student council, as well as the president of the national honor society. After graduation, he attended Princeton University, where he played baseball and was a two time All Ivy outfielder. In 1998 he was drafted to play for the San Diego Padres, where he played in the minor leagues for two years before getting released in 2000.

After his release, Hazen “came home for a bit” before landing an internship with the Cleveland Indians. He worked with the Indians for six years before becoming the farm director of the Red Sox in 2006. According to Hazen, the farm director’s job “is basically to oversee the minor leagues.” He also took the time to explain how the front office of an organization works. “Front offices are very small; there are very few layers,” explained Hazen. These layers include the general manager, the assistant GMs and a group of directors that oversee things like scouting, player development and baseball operations. After Ben Cherington replaced Theo Epstein as the team’s general manager, Hazen was promoted to assistant general manager.

I had wrongly assumed that working for the Red Sox must have been a dream job for Hazen, who grew up as a fan of the team. With a laugh he said, “It’s funny, when I was a kid growing up, I would have looked at it that way.” However, according to Hazen, when you work for an organization, you turn the fan off a little bit. The goal is about winning a championship for the Red Sox, but more importantly, it’s about winning for the team,” said Hazen. However, he did say that in terms of fan base and ownership, there is no place he would rather be.

In 1994, Mike Hazen was a student at AHS, just like me. Eighteen years later (now 21) he has a World Series Ring (now two) and works for one of the most prestigious baseball teams of all time. It just goes to show that AHS may be small, but its students have the potential to do big things.