It is time to end the violence 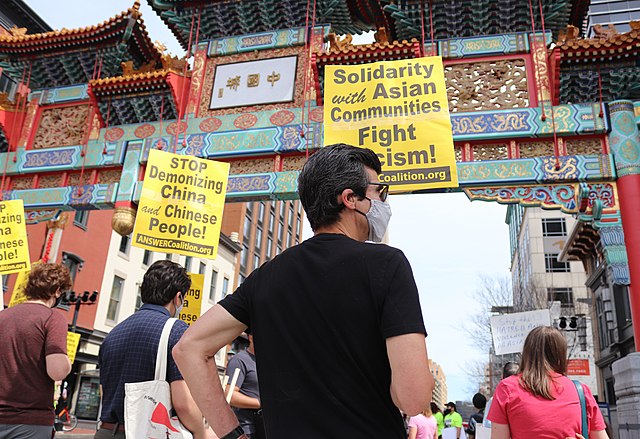 First, it was “Black Lives Matter”. Now, it is “Stop Asian Hate”.

As an Asian-American, I no longer feel as safe as before. I have been living here for more than nine years and have never felt so afraid.

Will this ever end?

We are in such an absurd situation. Instead of making progress for the betterment of its people, America is moving backwards. When will this society ever come to peace? Can we ever live in a fully progressive and harmonious country?

According to a new study from the Center for the Study of Hate and Extremism at Cal State University San Bernardino, Asian hate crimes are up by 164% for the first quarter of this year compared to this time of last year. This is a drastic increase.

The situation of the pandemic is getting better and better as a result of the vaccines being provided to the public, yet the hate continues.

At this point, it is not hate associated with the virus. It is hate being targeted towards the Asian race, all in all.

Back in 2020, when the virus was at its peak, Donald Trump would make foolish and not-so-funny remarks about the virus. Trump called it “the kung flu” and referred to China as “Chayna”. This created a false interpretation of the Asian race.

These remarks made by the person who held the highest office in the United States of America made the Asian race the villain in this situation, which led many in the public to create hate around the Asian race.

The opinions of those who do not feel empathy towards or remorse for their actions cannot be changed. The part of society that is racist and ignorant is a difficult one to make progress. And due to that, the hate will never end.