Movie Review for Tom and Jerry 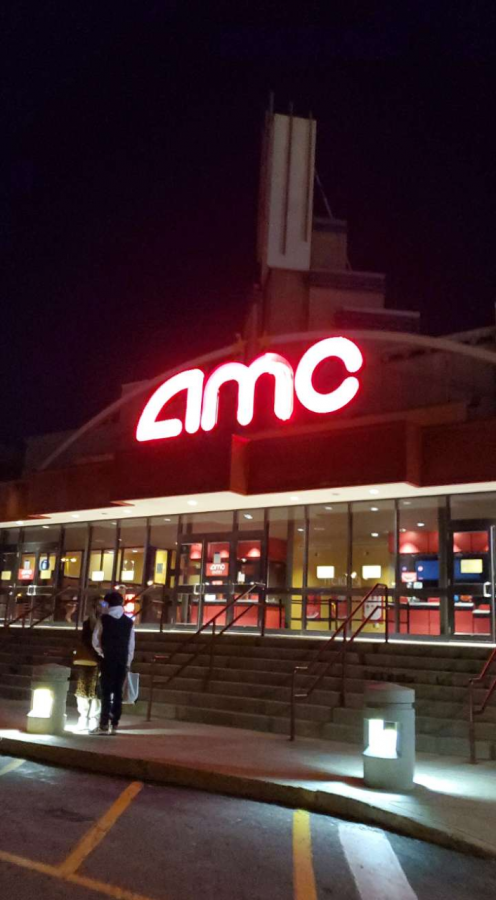 AMC Braintree Theatre as seen at night is located at 21 Grandview Road in Braintree, Mass.

When I was little, I always enjoyed watching “Tom and Jerry” on Cartoon Network in the mornings. When I heard about the “Tom and Jerry Movie” that came out on Feb. 26, I had to see it.

The movie, which is Comedy/Animation, is directed by Tim Story and was rated PG, more for younger audience.

I went to the AMC Theater in Braintree with a few others just to see it myself regardless of my being of high school age.

Before I saw the film, I read that most people were saying it was like another film named “Who Framed Roger Rabbit,” one of my favorite movies. Both films were live action but had animated characters as well, which I thought was cool.

“Tom and Jerry” had a 31% Rotten Tomatoes rating and a 5.2/10 rating by IMDb. I kept this in mind before seeing the movie, but I didn’t let it stop me from seeing it altogether.

When we all got to the theater, I was surprised to see that most of the other people already seated were a lot older. I figured there would be mostly young children and parents.

Unfortunately, after the movie I was disappointed. I felt as though the animation was a little choppy. It almost seemed unfinished, but children would not notice that. The plot was very hard to follow and the movie seemed to be all over the place. Also, the setting did not make much sense, most of the movie takes place inside a hotel in New York city. In the original “Tom and Jerry,” I do not recall them ever going to a hotel in general.

This would be great to bring younger children to see. The movie is very colorful and has lots of younger humor.