Military Veterans Have Many Stories to Tell 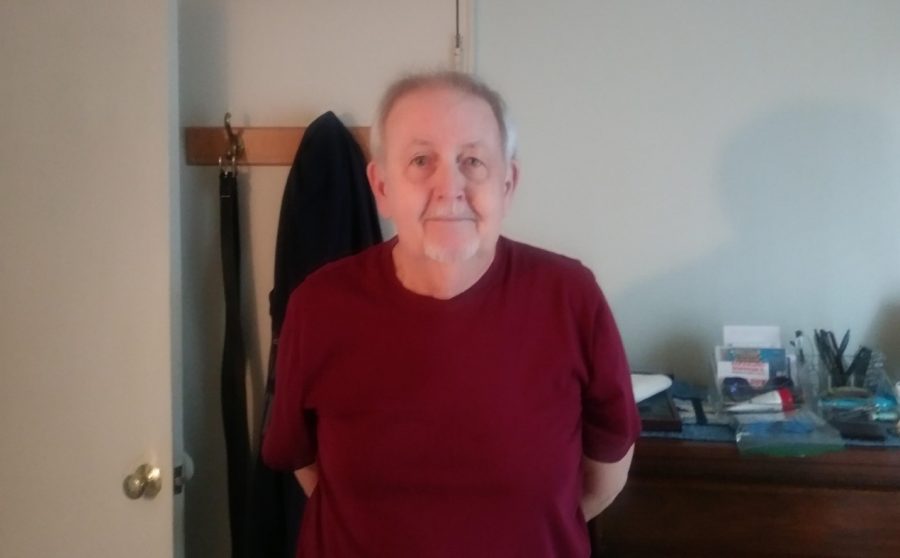 For those considering the military as a career, it helps to consult military veterans, as they can recall their service and offer an expert opinion on what you should do before applying.

When he was a member of the Navy Reserve, Brooks spent one weekend a month working on the USS Harlan R. Dickson, a warship meant to escort and defend larger ships. Every month, the ship was sent out to sea on patrol.”The reserve units back up the regular military. If something critical happened, we were sent,” Brooks said.

Brooks transitioned to active duty in April of 1970, acquiring a full-time job as a radioman. He was stationed in a naval air station in the Azores, an archipelago in the Atlantic Ocean. He and his peers were responsible for transmitting and receiving radio signals.

“We used Morse code to communicate with civilian ships and transferred info to New York,” Brooks said. It was also important to inform P-3 planes of the weather forecast, as they could not fly in heavy winds or rain.

He kept in contact with his family through written letters and recorded tapes. There was one instance where Brooks’ wife made a telephone call that costed $360.

In addition to his naval services, Brooks fondly remembers his time in the Recruit Training Command in Great Lakes, Illinois, in which he and other recruits completed basic training.

He particularly recalls a test in which the recruits’ swimming skills were tested. “The boot camp had a pool and a platform about eight or ten feet in the air. You go up there, one by one, step to the edge of the platform, and you just step off and drop into the pool,” Brooks said. This test emphasized how important it was for recruits to know how to swim. “The first thing they ask you is ‘Do you know how to swim?’ and everyone said yes. Of course, there were two or three guys who were lying and just sank to the bottom of the pool. They were rescued by a big, long pole with a hook and were sent to the YMCA to learn how to swim.”

Soldiers must prepare themselves and be determined to tackle strict training in numerous fields. Brooks has advice for anyone wishing to join the military. He said, “If you’re going to join any military, you want to learn a skill. After I completed my basic training, I was told I had good information, so I was sent to radio school. That was my decision, and I’m glad I made it.”

Brooks still cherishes the memories he made in the Navy. New or aspiring military recruits should keep his advice in mind. They should speak with other local veterans to get a better feeling of the challenges they will face and the benefits they will find.