The Green Wave Gazette • May 8, 2020 • https://greenwavegazette.org/17507/arts-entertainment/television-as-we-know-it-is-changing-for-the-better/

Television as We Know It Is Changing For the Better 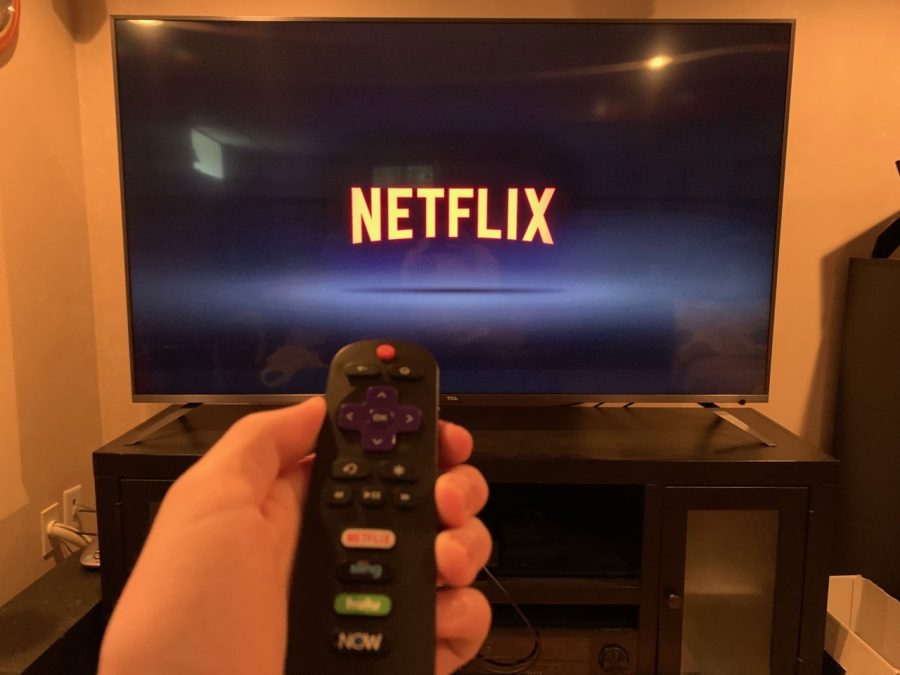 In recent years, streaming services like Netflix, Hulu, Disney+, and more have emerged causing big changes in the TV industry. Cable TV was the mainstream way that viewers consumed TV but now streaming services offer a variety of fan favorite shows and movies as well as original content exclusive to their individual platform. In 2020, streaming services have many advantages over cable.

Cable TV channels have commercials, so often times the content of cable TV shows must be tailored to the companies that are being promoted. Some companies will not want their products advertised on a show that is too extreme and controversial.

Streaming services get their money through monthly subscriptions. Not only does this give shows high budgets, but it allows them to keep the shows commercial free, which is a big selling point of the streaming services. Too often when watching cable TV, a commercial break will happen at a climactic point in the story. This takes the viewer out of the story that they were so immersed in moments ago. Without commercials, the viewer can stay immersed throughout the entire episode. In addition, watching a show without commercials makes viewing an episode faster.

The problem is many stories in episodes need more time than the episode has. This leads to the story being rushed or completed in the next episode. On the other hand, some stories do not need the entire run time and the story begins to drag.

Streaming services also determine the release for their shows, then the subscriber can watch it anytime they want. On cable TV, a show will air usually once a week at a designated time. If someone wants to watch that show, they must tune in at that time, or watch it on demand, which is a lot less convenient. People could be busy when their favorite show is live on TV. This means that they will have to watch it on demand days later. On streaming services, once a show is released, it can be viewed at any time meaning someone could watch the show on the day it releases, but they can view it at a time convenient for them.

Some of these streaming services are made by large corporations such as Disney and Amazon who created Disney Plus and Amazon Prime Video respectively. This is beneficial because the corporations give some shows movie sized budgets to make the shows movie quality. The best example of this is the show “The Mandalorian” on Disney Plus. This show was given a movie budget and the result was a movie quality TV show. The quality of the show pressured many fans, (myself included) to subscribe to Disney Plus in order to watch it.