There is no tolerance for racist people anywhere 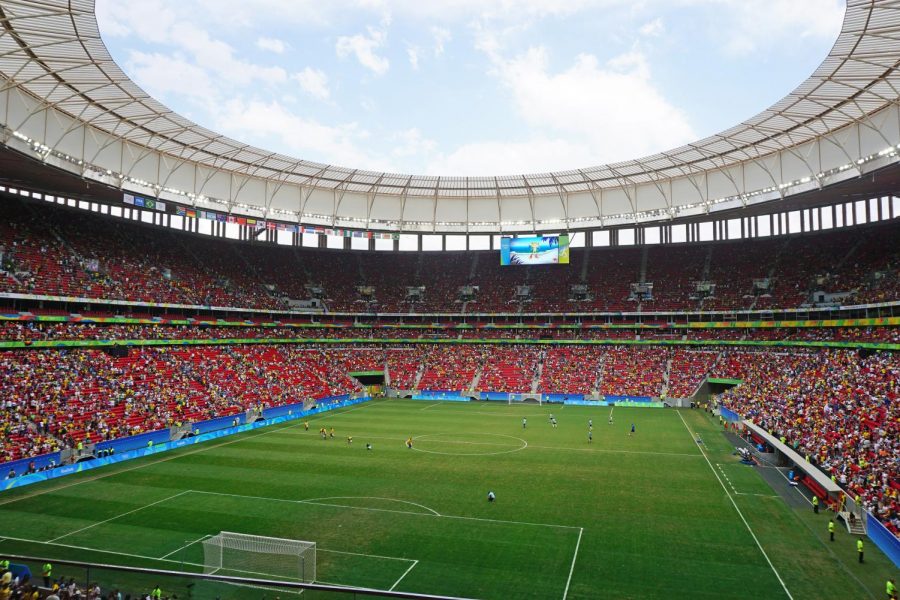 Sports can be a medium that people use to make friends and have fun. However, some sports are being affected by people who claim to be sports fans but end up committing unacceptable acts.

The latest case was on Feb. 16, in a soccer match. The Franco-Malian Porto player Marega was in a match between Vitoria de Guimaraes for the first division of the Portuguese championship. Marega was the target of racist insults.

Marega scored the winning goal (2 x 1) in the rival’s field and, during the celebration, he heard racist insults coming from the stands. He left the pitch. Despite his teammates trying to contain him so he could continue on the field, Marega left the field.  The referee did not intervene, but, Marega ended up being replaced after 26 minutes of the second half, as he was angry and left.

Immediately, the football world came out in favor of Marega and countless soccer players and fans went to social networks, such as the Borussia Dortmund of Germany, sent their message of support for Marega.

Similar cases to Marega’s are frequent in soccer stadiums, such as with the defense player Dalbert from Fiorentina, Italy. His team Fiorentina was playing against Atalanta on Sept. 22, 2019. In this game, fans yelled racist remarks. This is something that has left true fans unhappy. The actions of people who do not know how to have respect or act professionally makes the good fans feel ashamed.

The athletes made 2019 the year of the fight against prejudice. FIFA (The Fédération Internationale de Football Association), the largest soccer department in the world, used the phrase “Say No to Racism,” which is displayed in all games that are organized by FIFA itself. “We have to say no to racism in whatever form. No to racism in football [soccer], no to racism in society. But we don’t just have to say it. We have to fight it. We have to kick racism out of football [soccer], out of society,” FIFA President Gianni Infantino said.

To the fans who are going to the stadiums to cheer on their teams and have fun, do it with respect. Have more education about racism and learn to respect all people.