Are the Incredible “Reds” the Best in the World?

Liverpool May Be the Next Premier League Champion 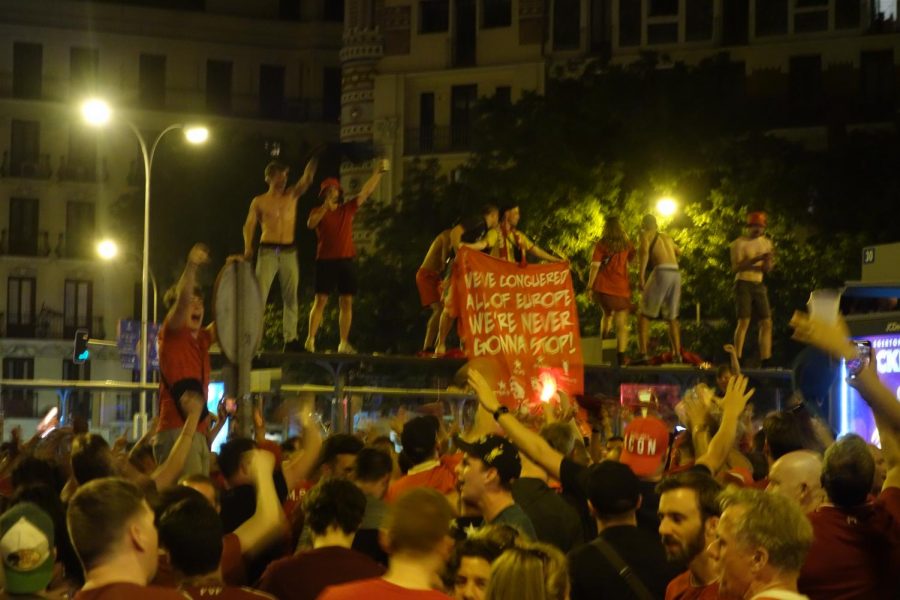 After 30 years of waiting, the Liverpool Football Club “The Reds” is very close to becoming a Premier League champion. With a perfect campaign so far, as of February 5, there are only six victories left for Liverpool to win the most important title in England.

To many people, the Premier League is the most competitive national championship in the world. Teams like Manchester United (biggest champion), Arsenal, Chelsea, and Manchester City are the bigger teams in the League.

Coach Jurgen Kloop’s Liverpool team is very close to defeating coach “Pep” Guardiola’s incredible team, Manchester City. Pep and his team are the current Premier League champions and are currently 22 points behind The Reds. This is the biggest difference between first and second place ever recorded in English football (soccer) history.

There are 13 games left, or 39 points needed to win the championship, which means that Pep Guardiola’s Manchester City team, with 51 points, can only reach 90. In other words, Liverpool, with 73 points, only needs to win their games to be a champion because they only need 18 more points to reach the magic number of 91.

The Reds won 24 games and tied one. In 25 rounds, they did not lose any games.

All soccer lovers should watch the Liverpool games. The next game is on Saturday, Feb. 15 at 12:30 p.m. against Norwich City. Liverpool has been playing very technical games, showing lots of skill which is beautiful to watch. Players like Mohamed Salah, Roberto Firmino, and Sadio Mane, having been playing very good offense. Virgil van Dijk deserves the eyes of the world on him, as he is one of the best defensive players in world soccer.

These four players have been playing in Europe and winning all possible titles. Liverpool fans are known to sing the famous song “You’ll Never Walk Alone” before and after games. It is very close to being sung again to celebrate another title by Liverpool fanatical fans.