Get Hyped with the Boys’ Basketball Preseason Video 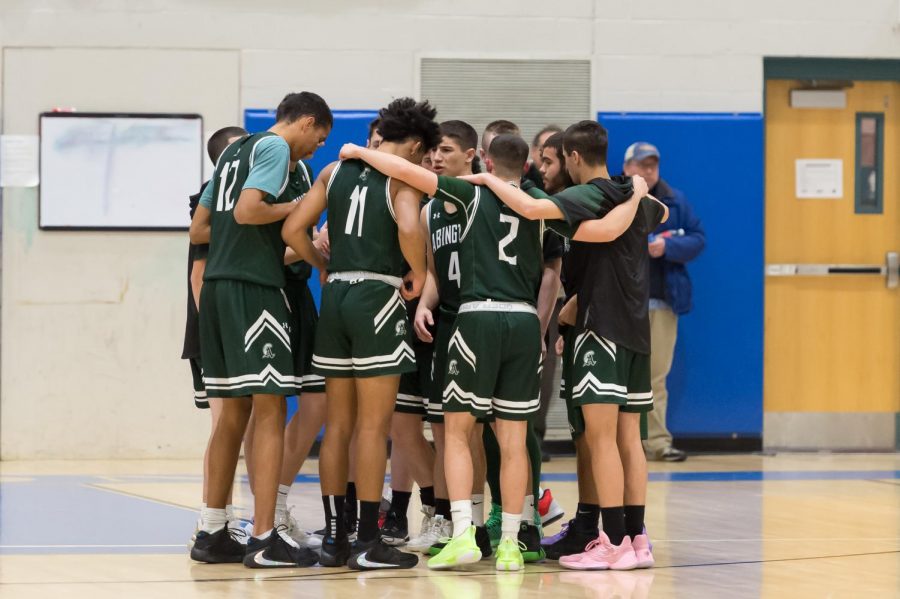 Abington Varsity Boys' Basketball team played their second game of the season on Monday, December 16, 2019 away in Mashpee against the Falcons. Abington came up with their second win.

On Monday, December 23, the Abington Varsity Boys’ Basketball team will play their first home game against their South Shore rival the Cohasset Clippers. The game is scheduled for 6:30 p.m.

The Green Waves first two games were away. On Dec. 12 the Wave played Blue Hills. On Dec. 16 they played Mashpee where junior Matty Maguire scored 41 points. Both were wins for Abington.

Seniors  Will Klein, Cam Curney, Colby Augusta, Seamus Schmidt, Gabe Spry, Sean Landers, and Brady Therrien will be playing their last basketball season together, so come support them and the team.