A Unique School for Creative Minds 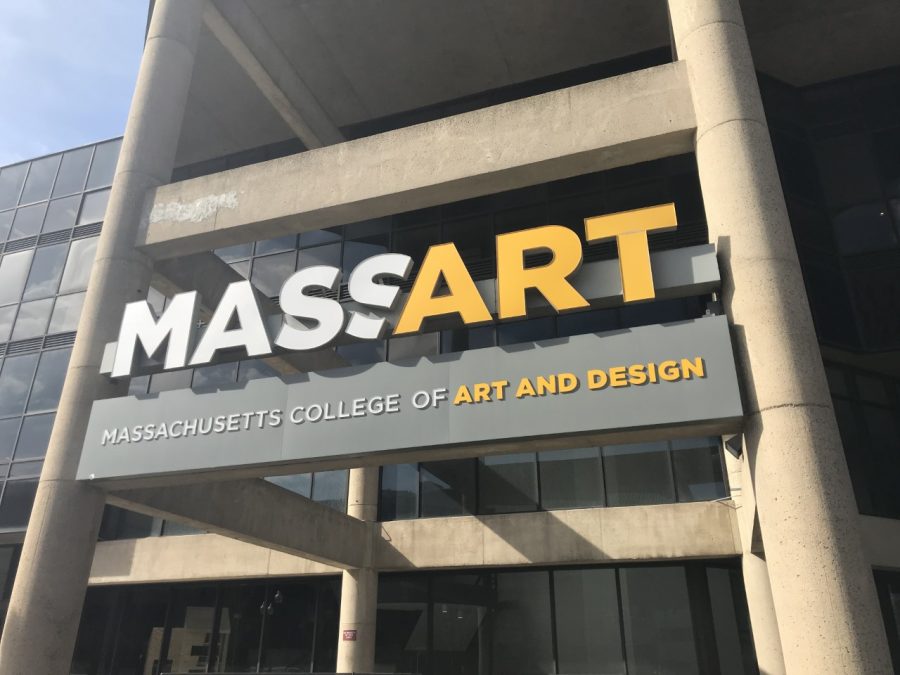 Founded in 1873 and located in Boston's Fenway Area, MassArt is a public, independent college of visual and applied art. It is also one of five schools in the consortium The Colleges of the Fenway, providing students with a wide range of options.

Massachusetts College of Art and Design, known as MassArt, is a public college of visual and applied art. It is a great school for those who love art.  MassArt is one of five colleges located in Boston’s Fenway area on Huntington Ave., which is also where the Museum of Fine Arts, Boston is located. It is not far from another art museum: The Isabella Stewart Gardner Museum.

Last winter on Feb. 22, I took a campus tour, seeing all the ins and outs of art school life. An introductory presentation with an admissions counselor gave all the basic information. It also gave the most important information of all: tuition.

As the only public art school in the country, tuition at MassArt is far cheaper than one that is private. The cost of MassArt per year is around $13,000 for residents of Massachusetts.

Once the presentation was over, we were guided around the campus by current students who were all in different areas of study.

The campus overall was very nice and spaced out over two blocks of Huntington Ave. It consisted of three academic buildings and four resident halls.

One of the halls, the Treehouse, is 20 stories. At the end of each hall is either a studio space or a lounge area.

The buildings for classes were varied, and really depended on what you were taking in that year, or if you had chosen your major yet.

The photography lab was one of the best parts of the tour. The photo lab was on the sixth floor of the Kennedy Building. It included a digital lab and dark room. There was also a photo cage where students could borrow a wide range of photography equipment. The lab was also decorated with a lot of student work.

The housing didn’t feel like you were in a dorm.  It had an apartment-like feel. It was also very accessible for those who wanted to work on projects late or just hang out with friends. Located right off of the Longview Medical Center Green Line stop, it had easy access to public transportation.

The area surrounding MassArt included other colleges, such as Wentworth Institute of Technology, MCPHS, Simmons University and Emmanuel College. The best part is that when you apply to MassArt and are accepted, you are able to take courses at all of those schools since they are all part of the consortium The Colleges of Fenway.

Overall, the way the school was step up was exactly what I was hoping for in a college. I liked that MassArt wasn’t all in one confined area. Students could easily get transportation to take them anywhere in the city. Out of all the schools that I have toured, MassArt is the best fit and my number one school.