The Green Wave Gazette • May 28, 2019 • https://greenwavegazette.org/14940/sports/professional-and-college-sports/whats-next-for-the-celtics/

What’s Next for the Celtics? 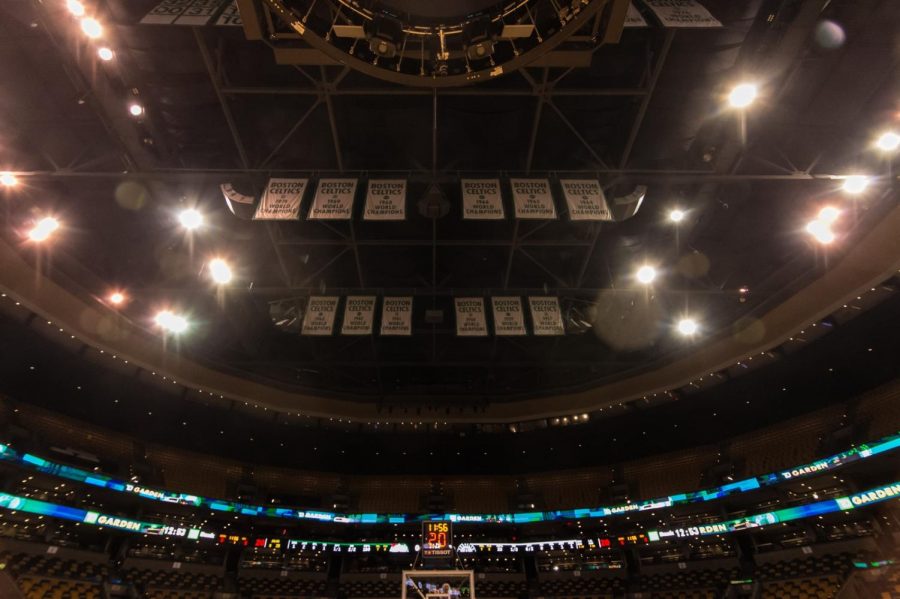 The Celtics were eliminated in Game 5 by the Bucks, but what lies ahead of us for the next season? Will Kyrie Irving and Terry Rozier leave? Will there be a trade? If so, who should we trade?

I think there is going to be a big change with the Celtics for next season and it going to be a positive change. The Celtics have a lot of guards that can play well; it’s just I think personally that we need a big man. We need a tall, strong, physical, athletic guy that can get rebounds. I think we need Anthony Davis.

Davis already demanded a trade from the New Orleans Pelicans and Irving wants to leave the Celtics. So we should trade Irving for Davis because the New Orleans Pelicans have no top guards in the league and they just got the number one pick in the draft. Everyone knows they are going to draft Zion Williamson who is expected to be one of the best to play.  So all the Pelicans need is a guard. That’s a perfect deal between the Celtics and the Pelicans because they both have something that they need from each other.

If the Celtics make this deal with the Pelicans, the starting lineup would be so good. It would be Terry Rozier at point guard, Jalen Brown at shooting guard, Jayson Tatum at small forward, Anthony Davis at power forward, and Al Horford at center. That is a championship winning lineup.